Zoological effigies made by our sentimental and multifaceted JdV². 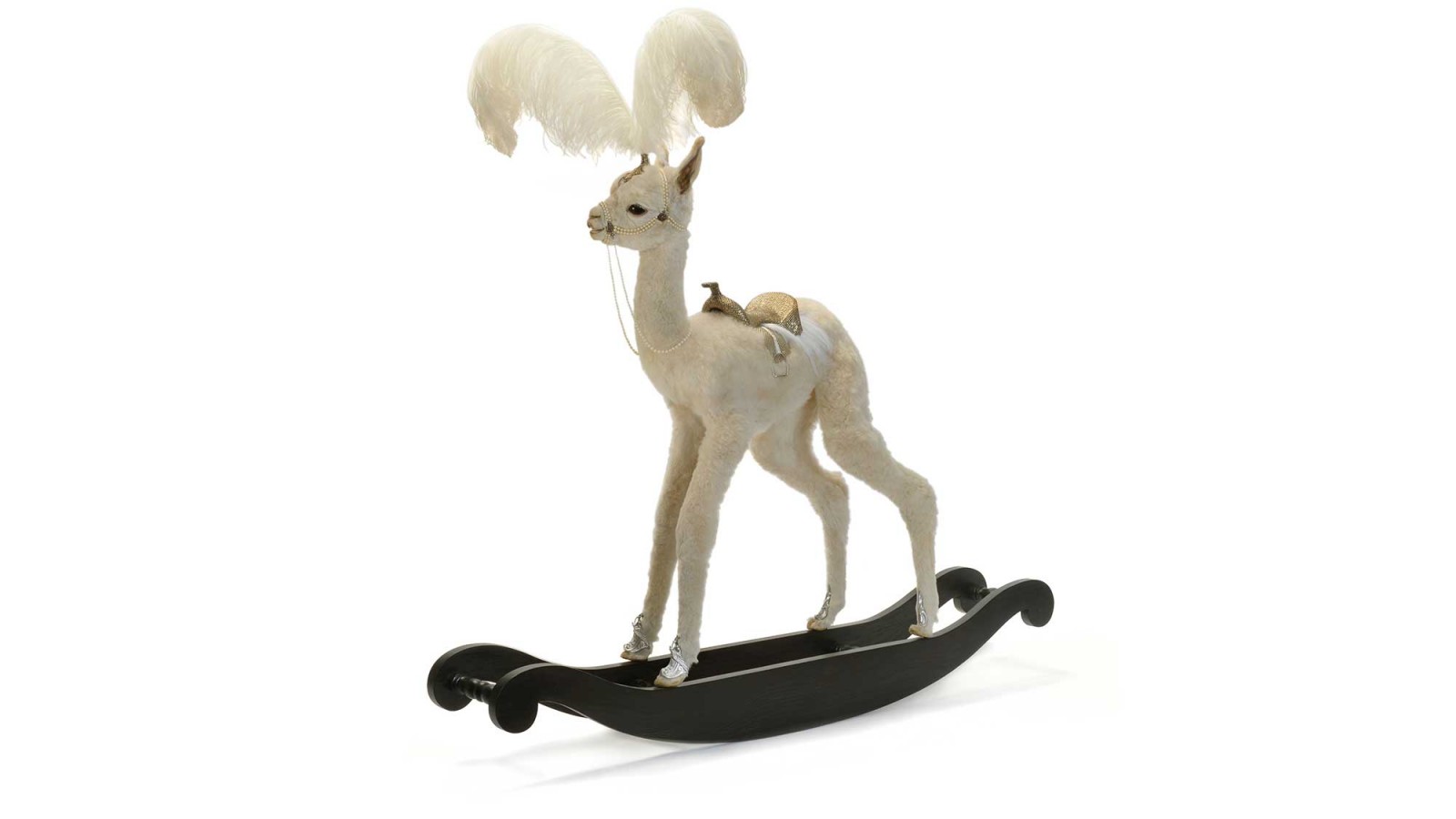 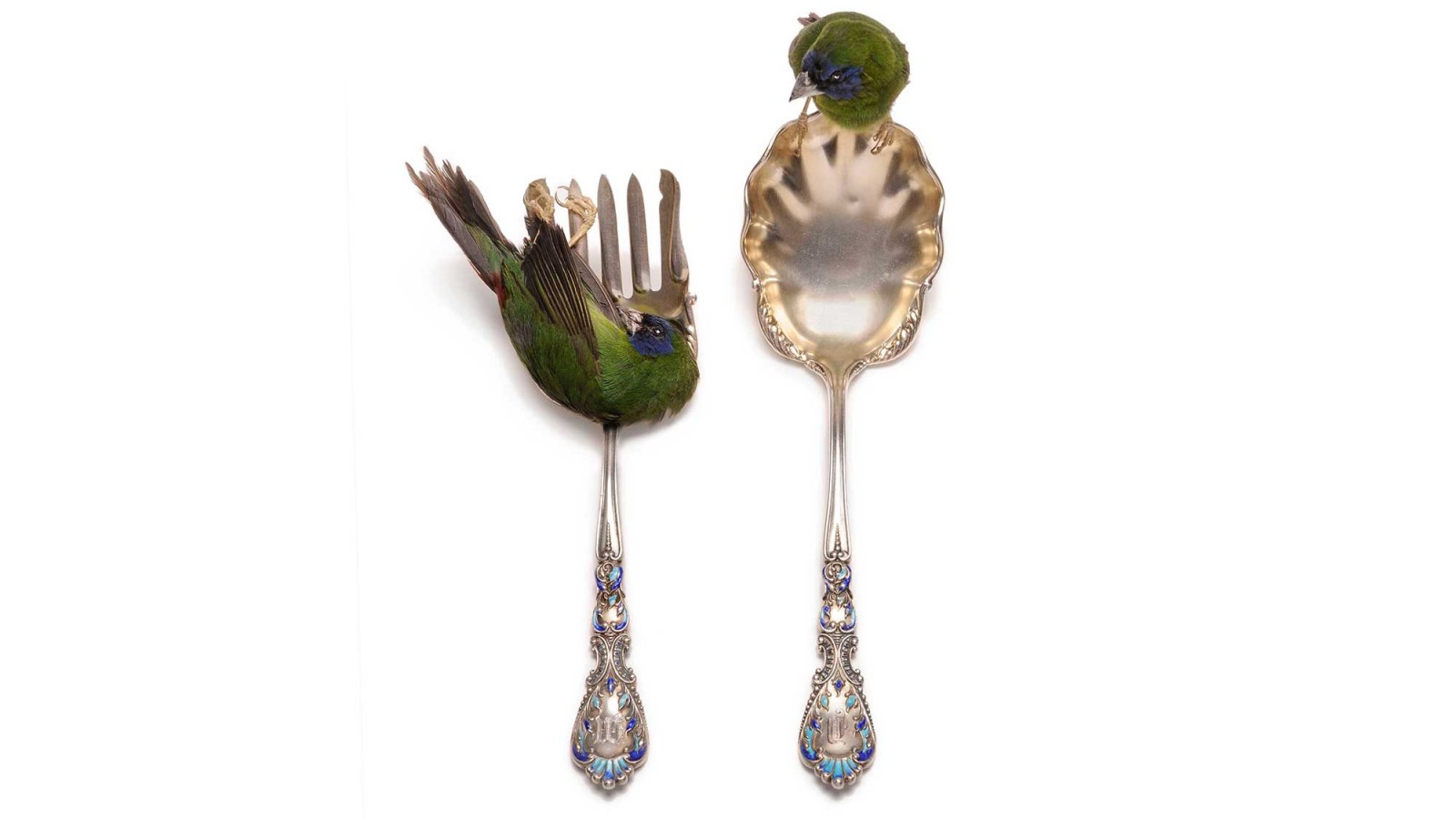 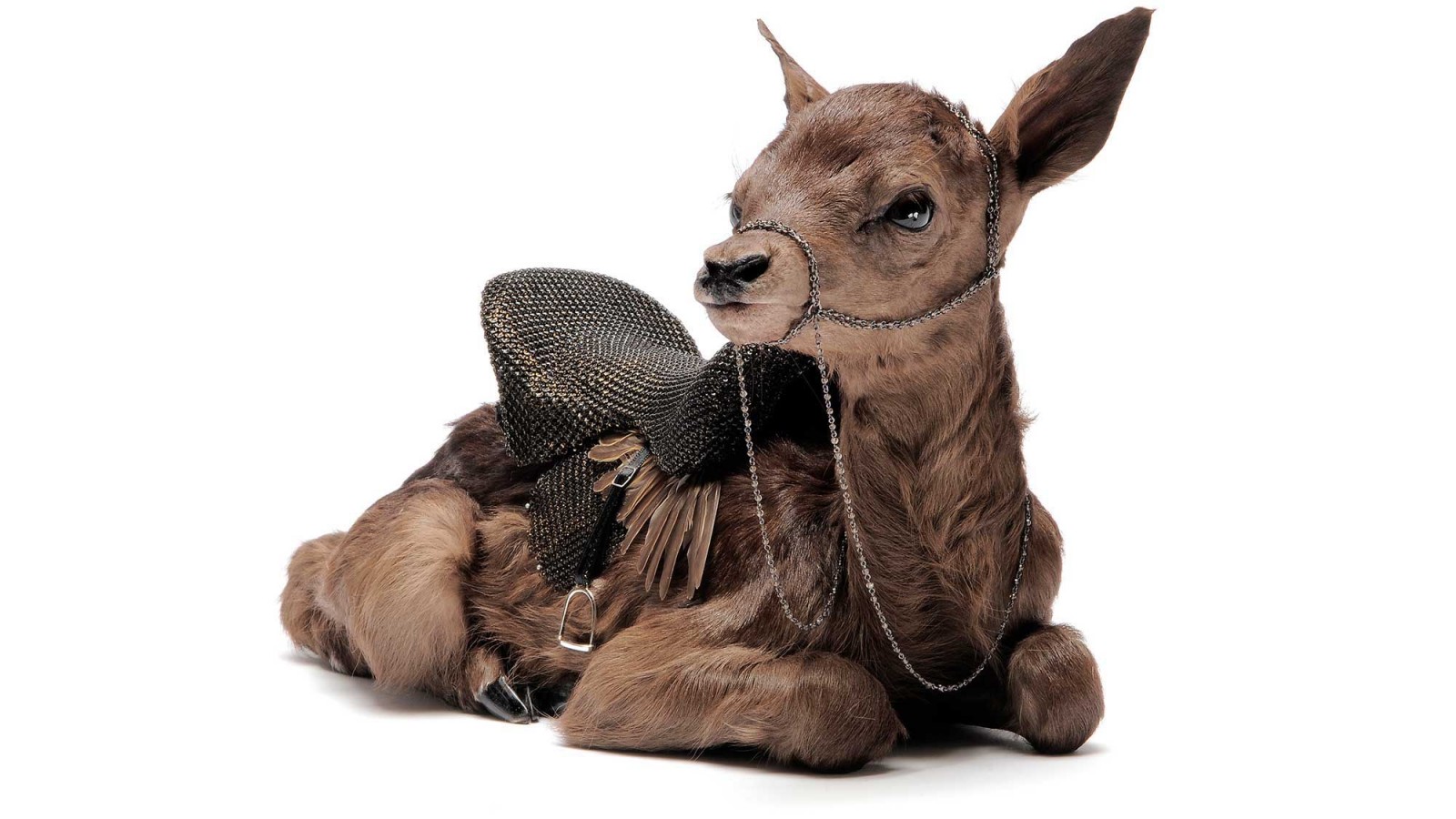 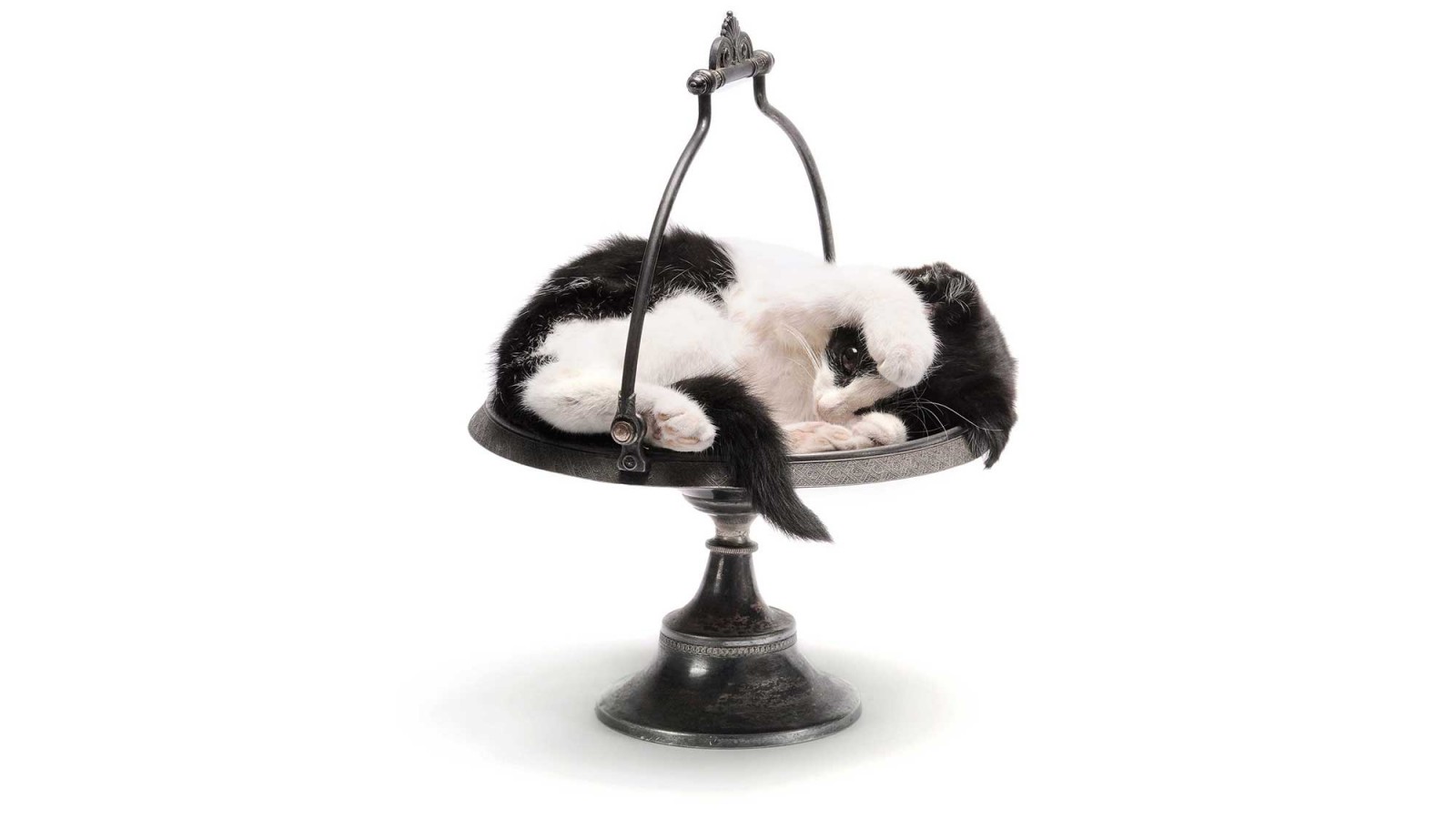 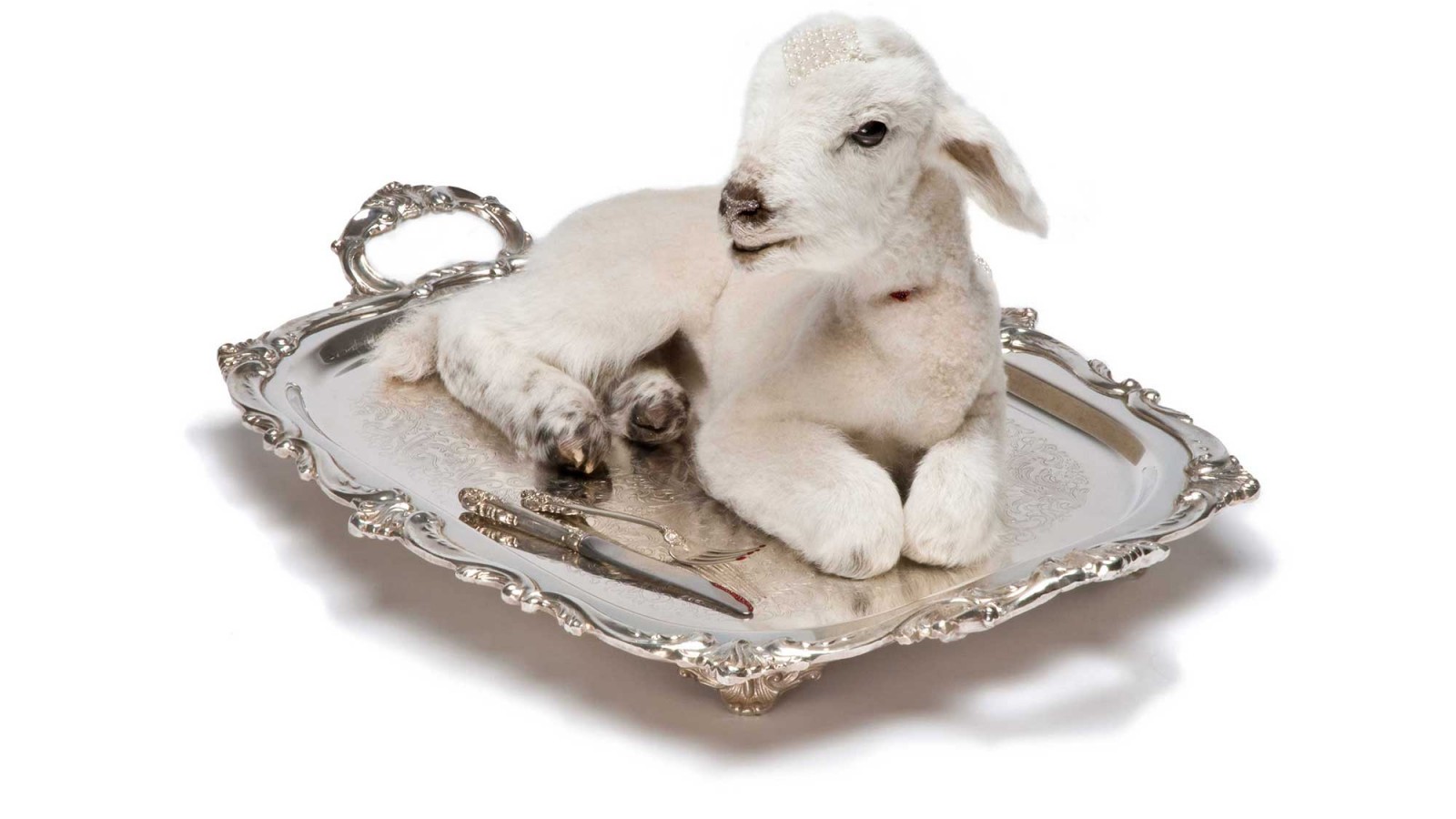 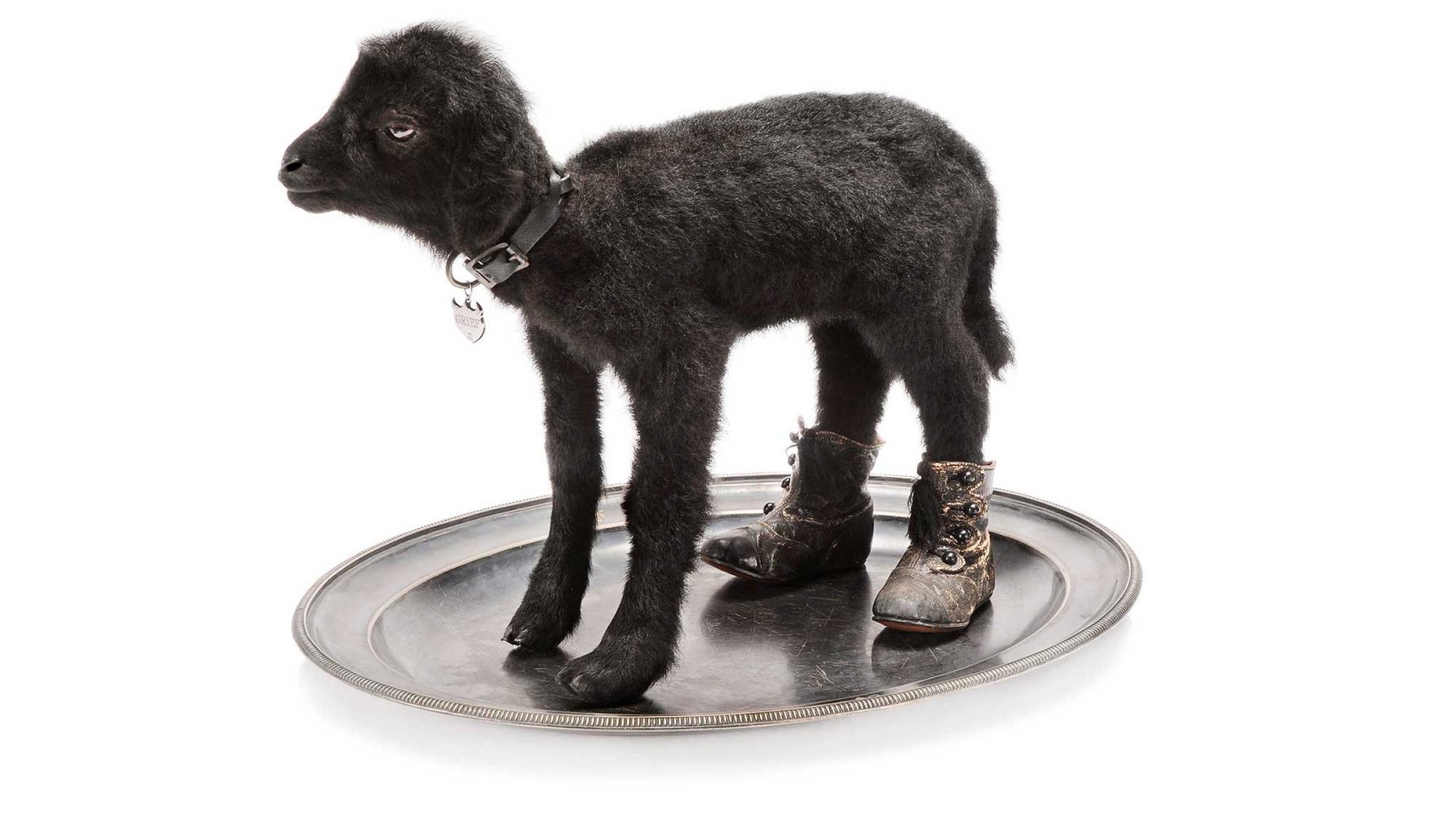 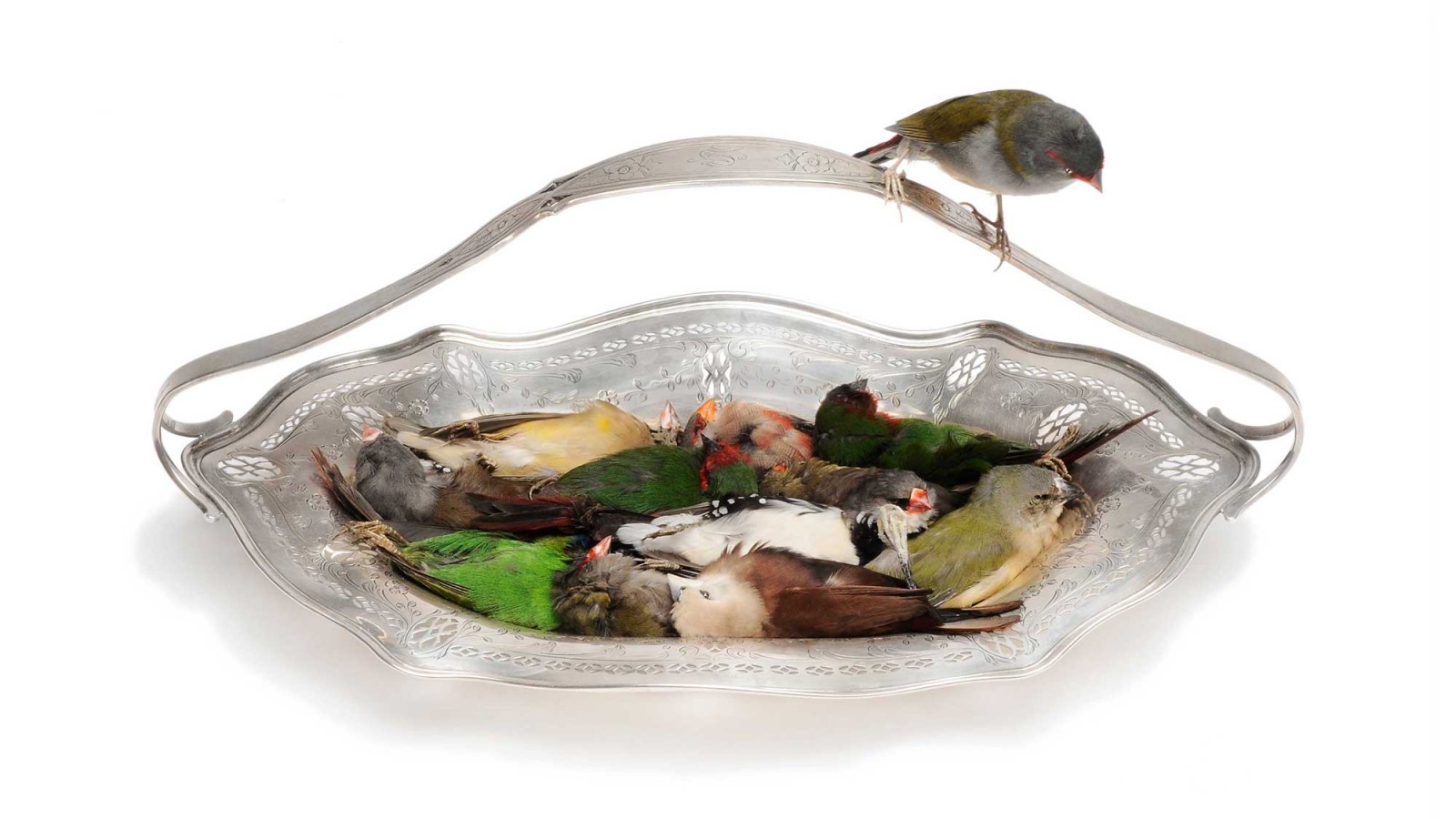 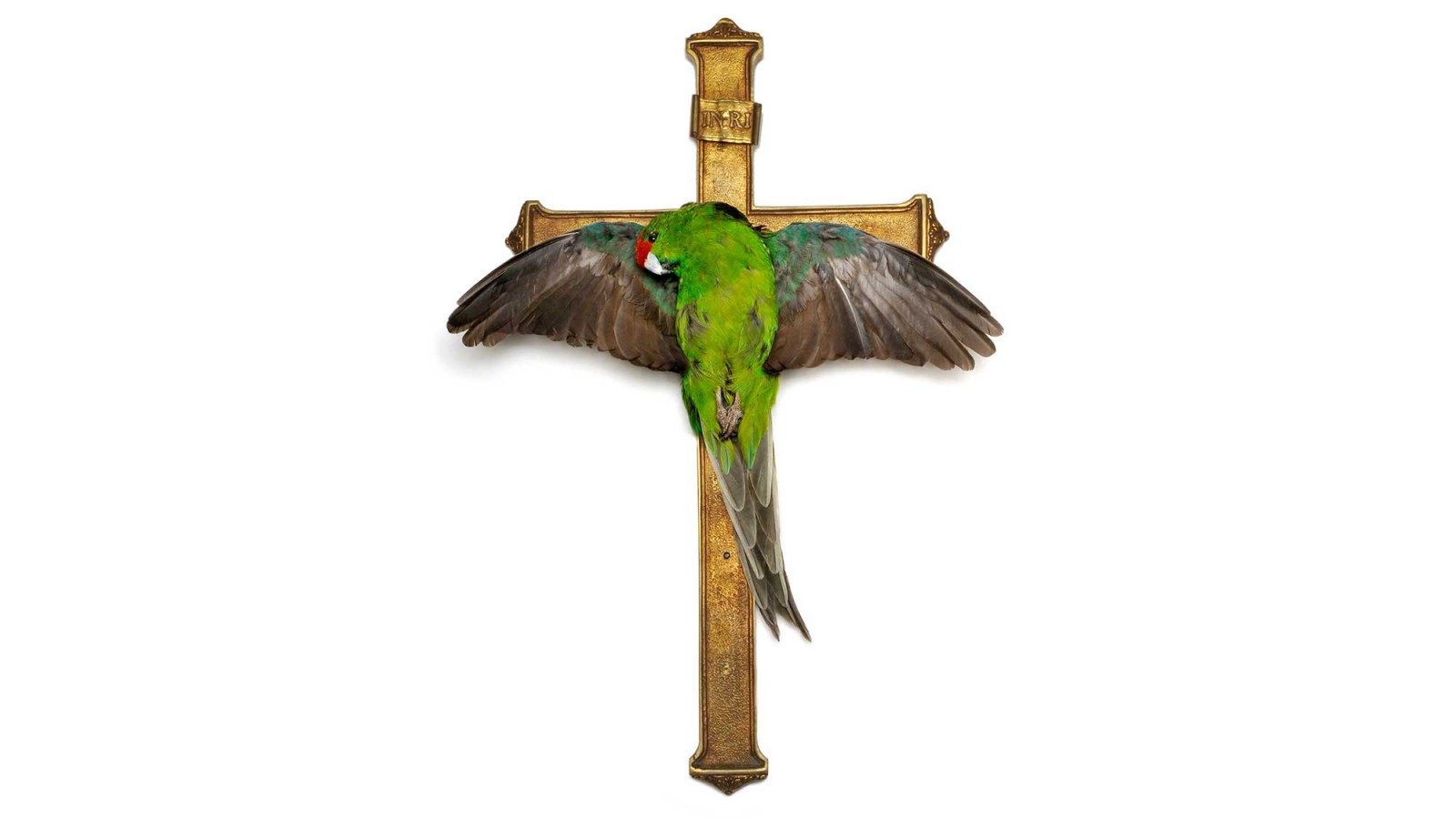 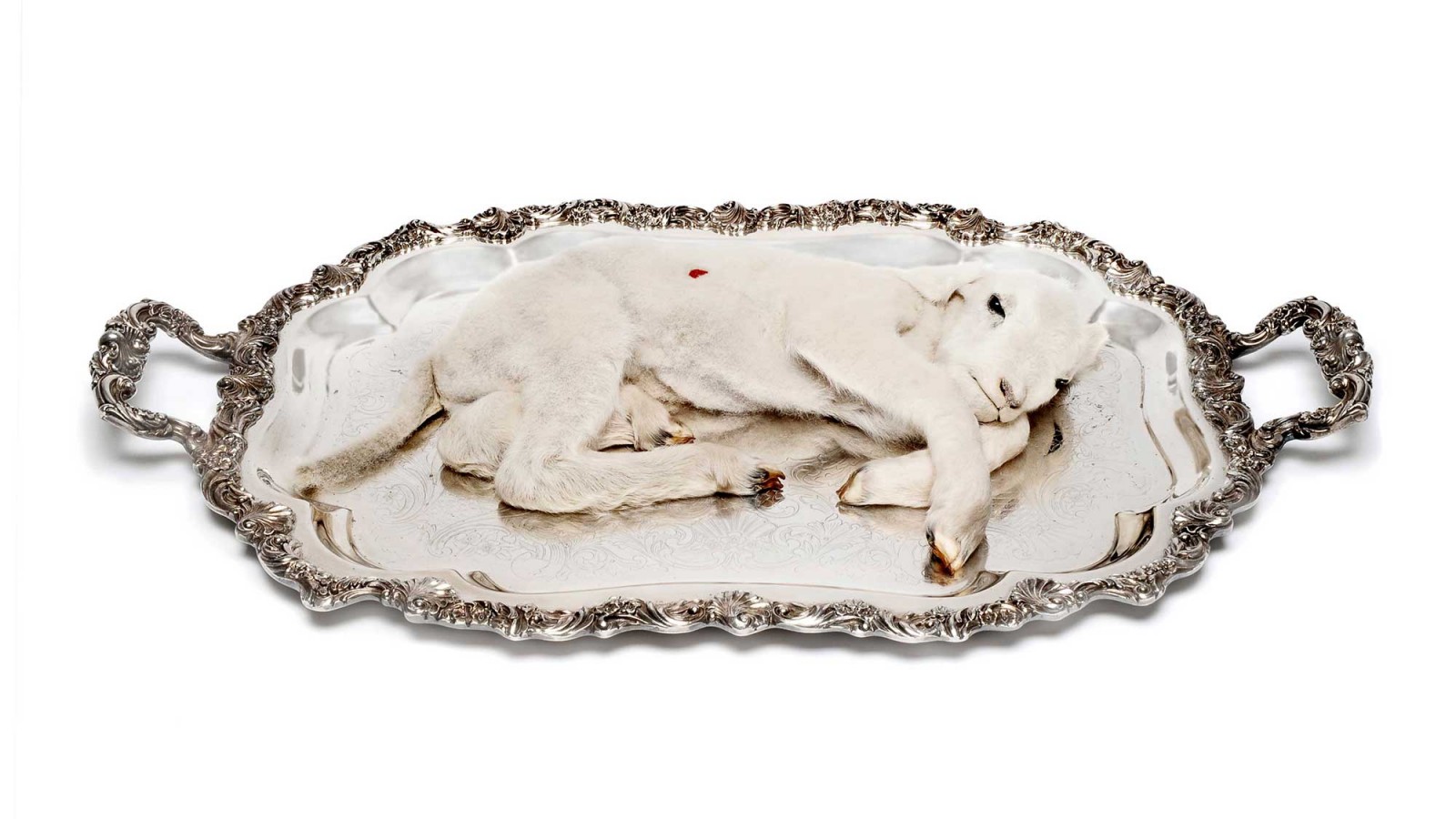 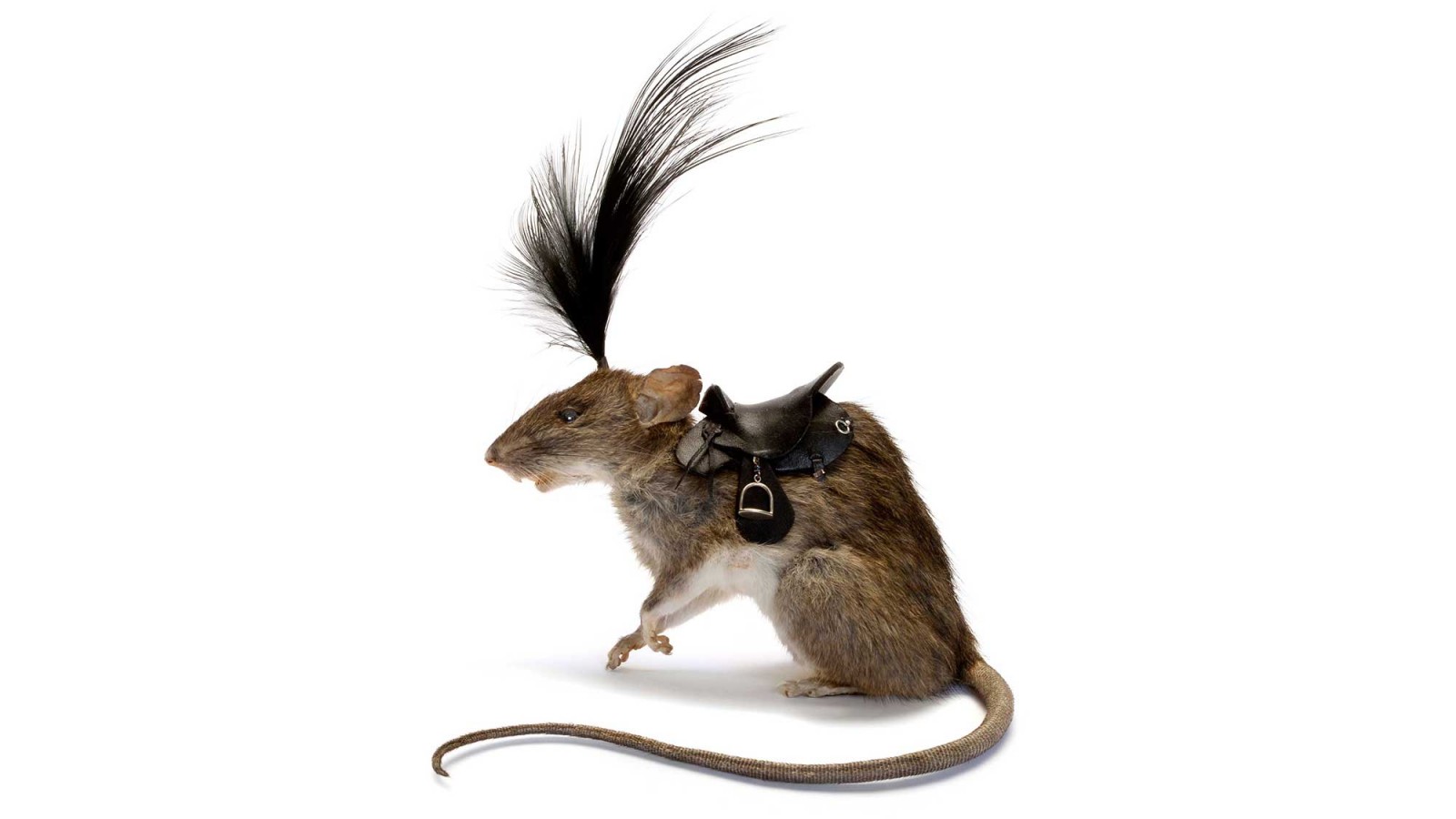 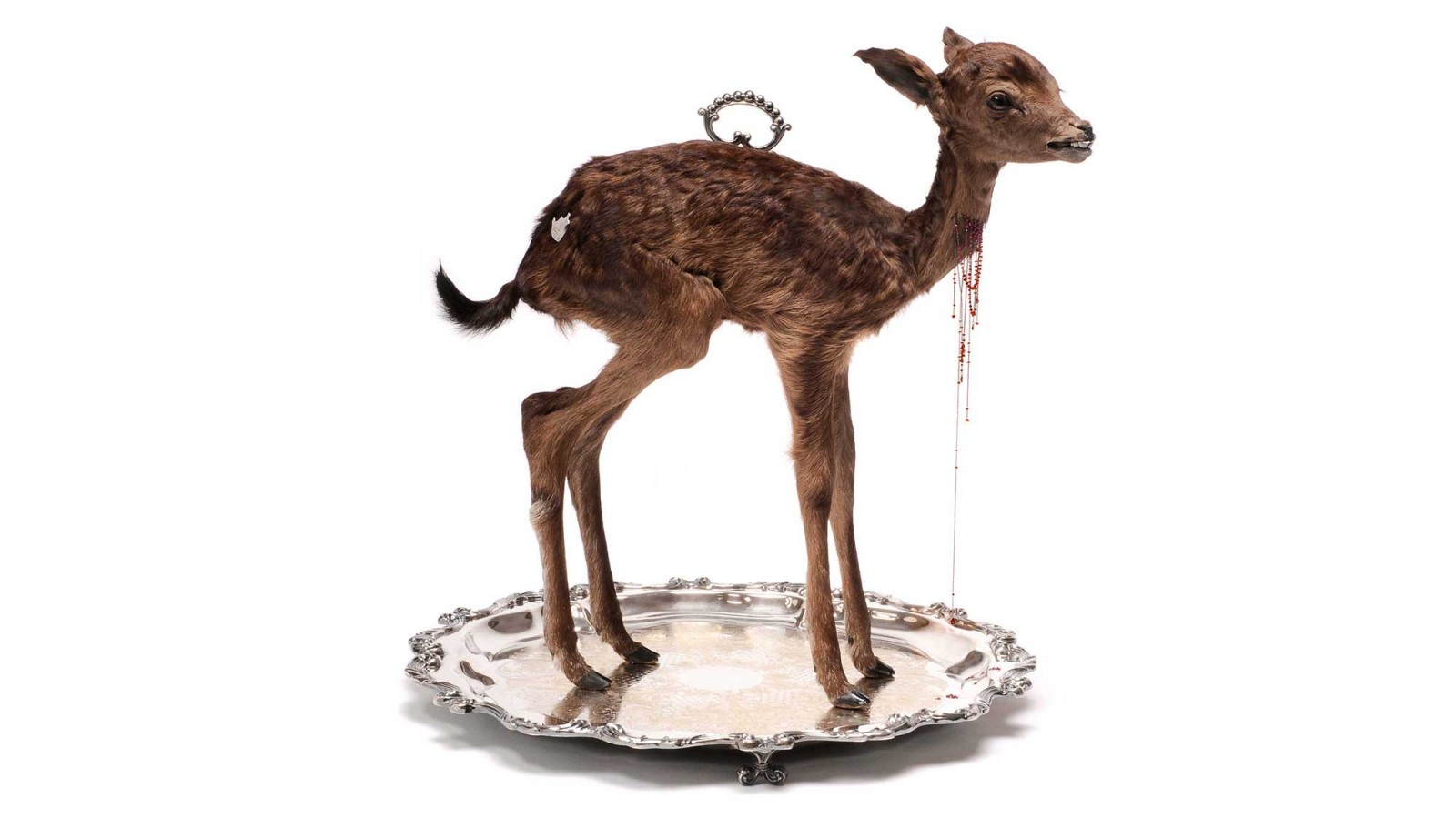 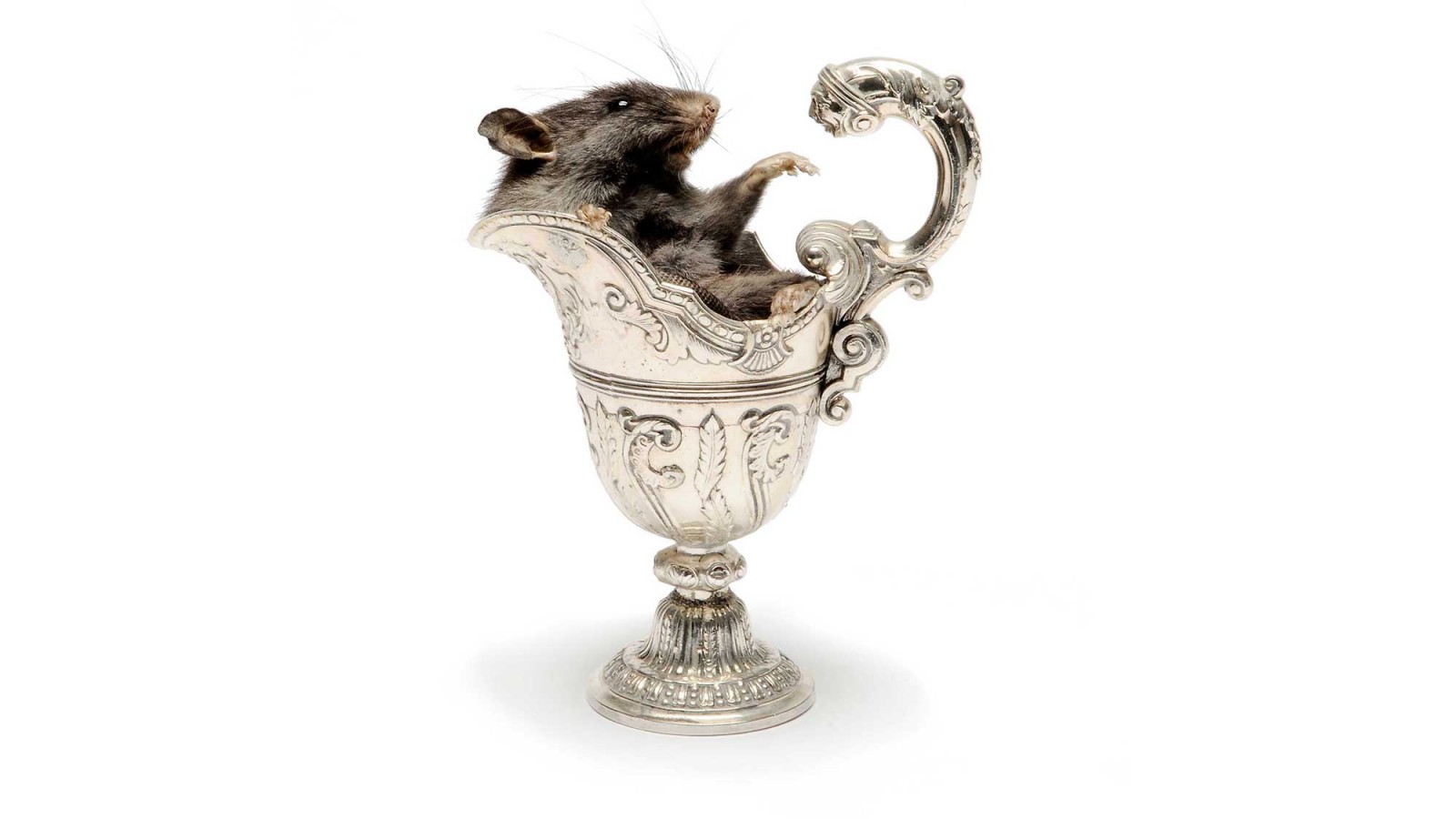 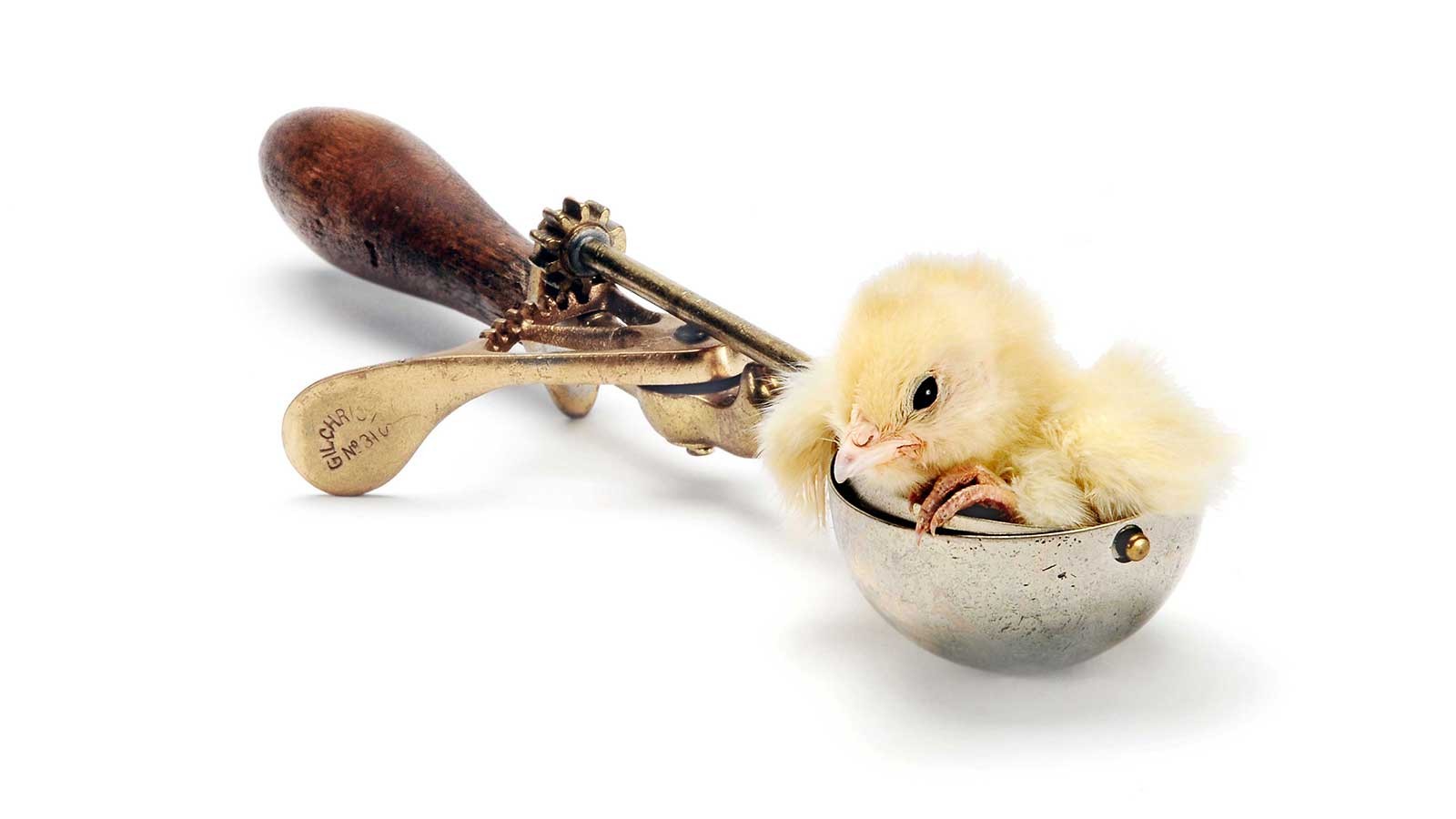 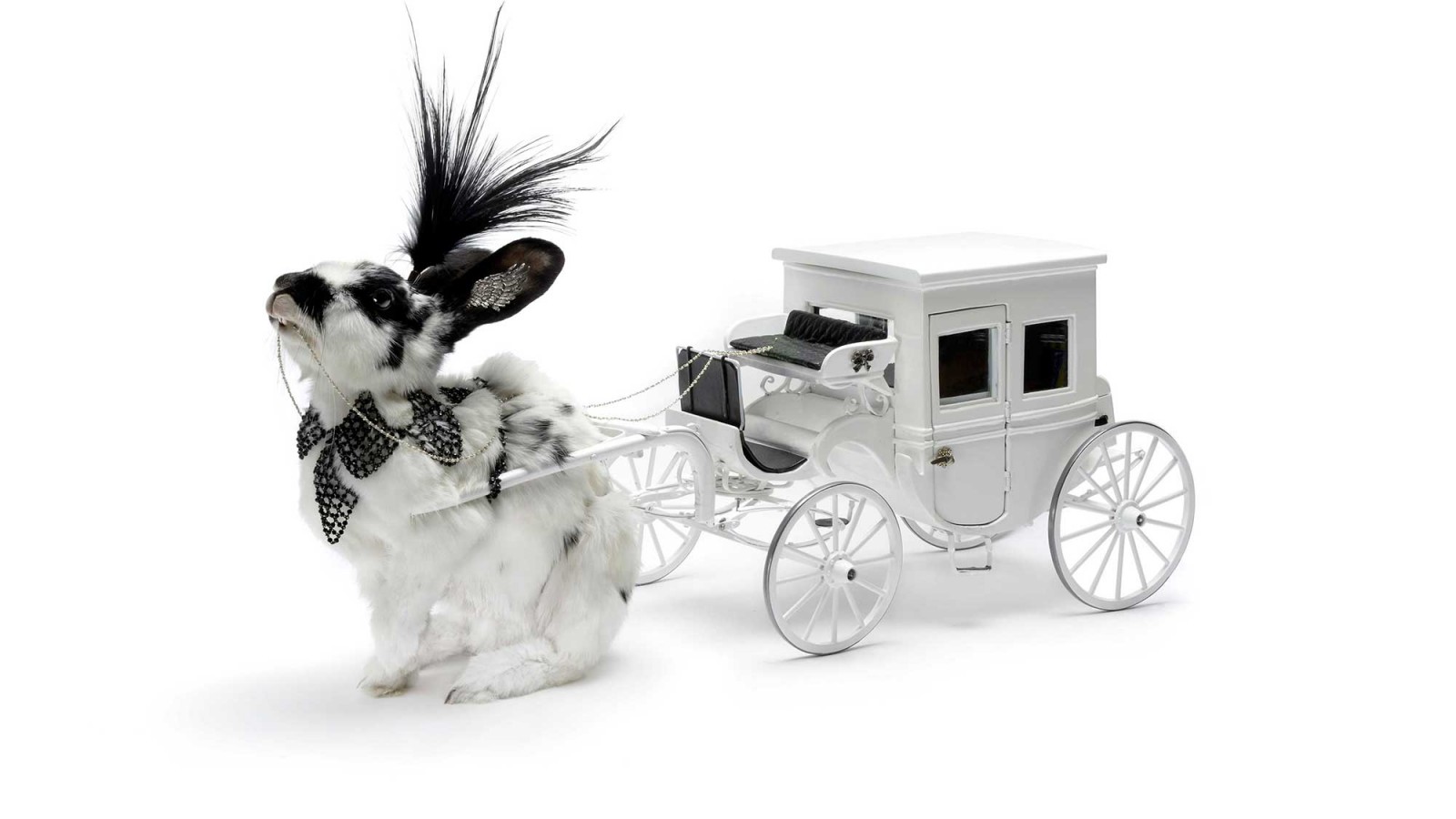 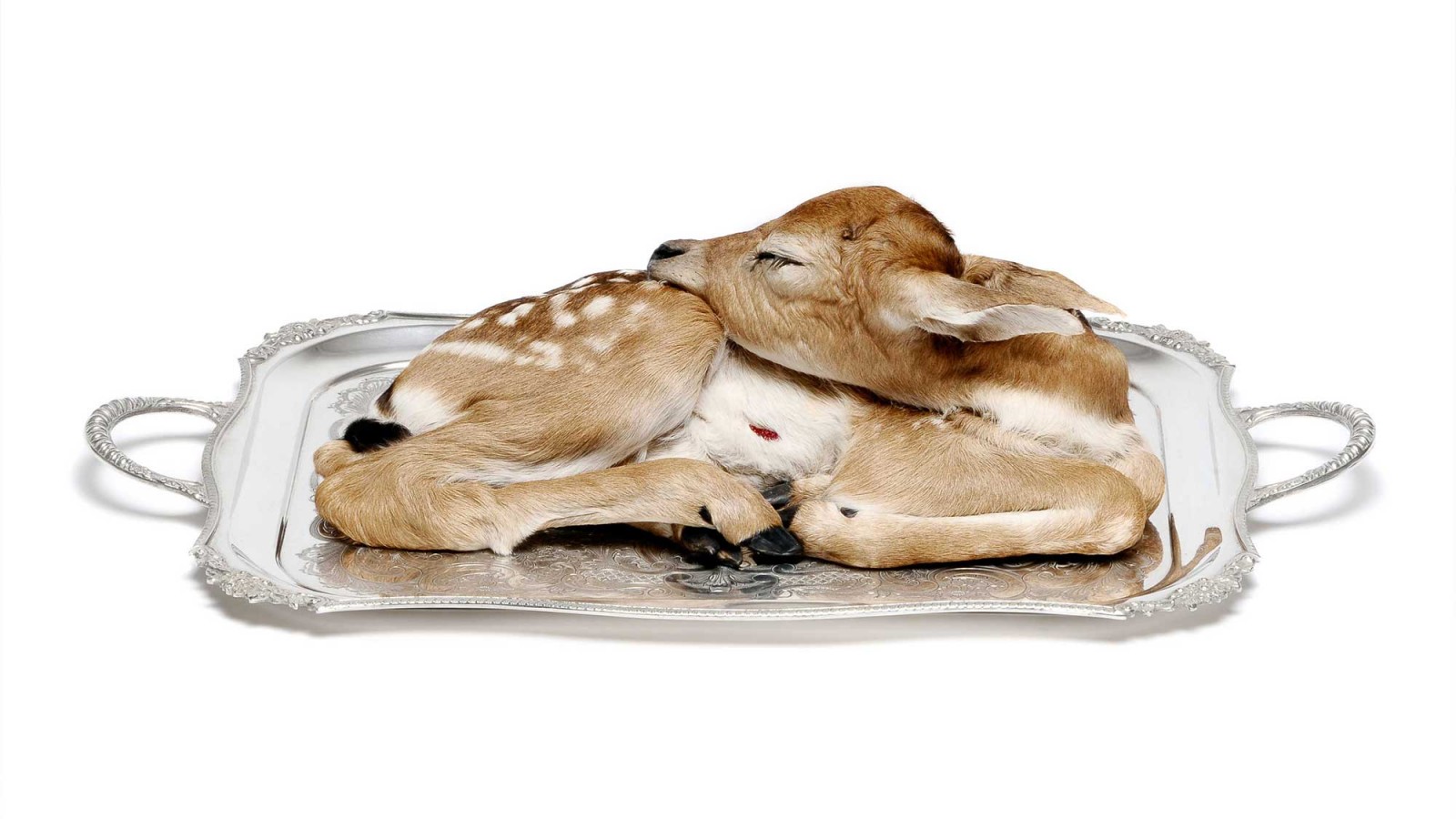 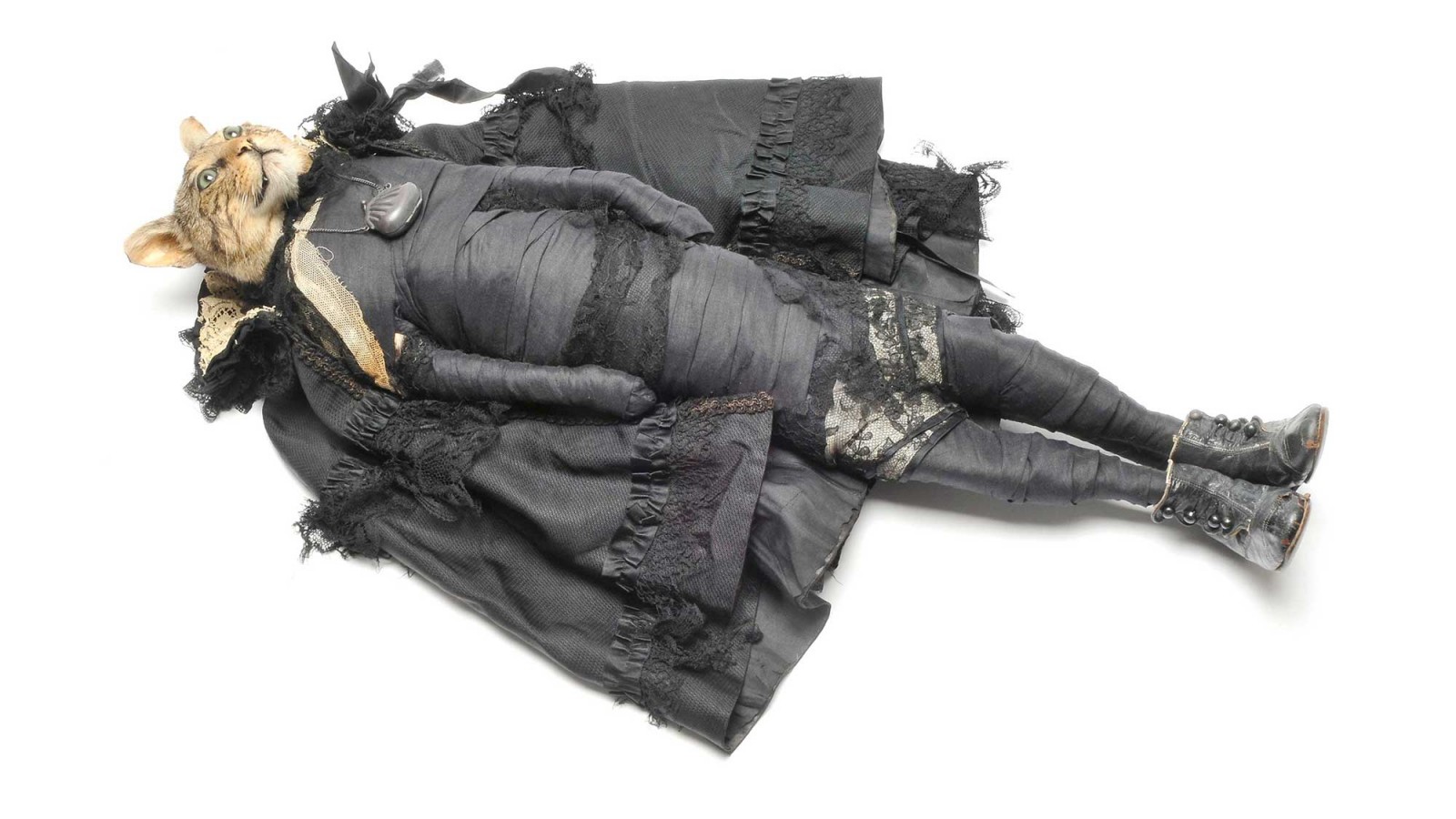 I would like to bestow a secret upon you, but first I insist that you promise not to tell a living soul…

Our revered JdV, architect of jewels and seamstress of devotion, is part one of a pair of identical twins. Peculiarly and congruously, part two was also named Julia by their shared progenitors, the Nurse & Wildman.

However, duplication concludes with appearance and appearance alone… JdV’s monozygotic doppelgänger is not in the slightest concerned with the fructification of glittery things; instead she is simply enamored by the pelage of the animal kingdom.

It is an impeccable affiliation wherein JdV the First makes jewels for JdV II’s animalia assemblages and concordantly JdV II donates crania and other osteological specimens to JdV I to manifest into amuletic palpability.

Unfortunately this amicability proceeds no further than their aesthetic arrangement. The pair veritably cannot stand one another! It is the job of all of us here in our little factory to keep the siblings divided (as they primordially instigated within the womb). They reside in different towers above our little factory and correspond only through nonpartisan mediums.

To capitalise on the duo’s contrasting talents the parentals decided to run an Olsen-esque sham; two ordinary children playing the role of one starlet! And this my clandestine compatriot, is why our surreptitious truth must never be revealed…

Above are some examples of JdV II’s fine hand at the rearrangement of the animal realm.

And please fret not, oh compassionate one! No sentient beings were harmed for the creation of these sculptures. I can assure you, all creatures celebrated herein died a natural death.

Familiar, council and nonpartisan mediator to both Julia deVille's